Developer Chat with Esa from iDevBooks 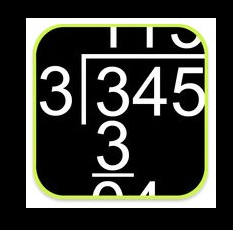 Q.  Hi Esa. Welcome to AppAbled. Can you please tell us a little bit about yourself and how you got into the App business?
A. I live in Finland and I started to program computers 35 years ago at high-school when our math teacher bought the school an Apple II computer. The teacher started to teach programming to volunteers. I went on to study engineering and computer science and became an algorithm visualisation researcher. I have also taught computer science to teens and adults. I love mathematics and that is why all of my apps are about mathematics.
Q. When was iDevBooks founded ?
A. iDevBooks was founded in 2007.
Q. Is there a story behind the choice of the name ?
A. To make a long story short I will just say that I had the domain for another reason and decided that it was a good name.
Q. How long does it take you to develop each app ?
A. I have now 23 apps and I’m working on several apps at the same time. I can think about a mathematics subject for a year before implementing it as an app. But in a way, none of my apps are ready yet. Yes, they are on the App Store but I have updated them almost 100 times with new features. Right now I’m working on an update for my second app (Column Subtraction) that I released over three years ago. A teacher wanted a new feature and I agreed that it would be a good feature. I see apps as works in progress. It is impossible to know what the future holds. I had 15 apps when the iPad was introduced and it took me over a year to redesign and update all of my apps with new custom interfaces for the iPad.
Q. What does iDevBooks have in store for us in the future?
A. More updates and more apps.
Q. How many people do you have working at iDevBooks?
A. I’m the only person working at iDevBooks.
Q. Do you have a favourite iDevBooks app?
A. That would be Visual Multiplication Table.
Q. Who Beta Tests your apps for you?
A. My wife and daughter are good testers.
Q. Is there anything you would like to add?
A. I would like to thank the AppAbled community for great comments and feedback during this week that I have been developer of the week. It has been such a nice experience.
You can find out more about iDevBooks by visiting their Facebook page or website 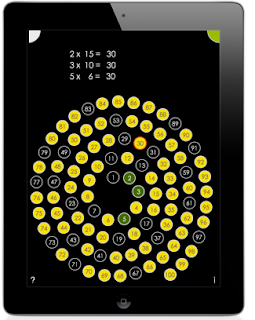